Iran general warns Trump war would ‘destroy all you possess’

Satkhira Vision: An Iranian special forces commander has warned President Donald Trump if the US attacks Iran it “will destroy all that you possess”.

It follows Mr Trump’s all-caps-lock tweet warning Iran’s president to “never, ever” threaten the US.

Tensions have risen since the US withdrew from the 2015 Iran deal.

Maj Gen Soleimani – who leads the Quds Force of Iran’s elite Revolutionary Guards – was quoted on Thursday as saying: “As a soldier, it is my duty to respond to your threats.

“Talk to me, not to the president [Hassan Rouhani]. It is not in our president’s dignity to respond to you.

“We are near you, where you can’t even imagine. Come. We are ready.

“If you begin the war, we will end the war. You know that this war will destroy all that you possess.”

He also accused the US president of using the language of “night clubs and gambling halls”.

More News Of This Category

Deprecated: WP_Query was called with an argument that is deprecated since version 3.1.0! caller_get_posts is deprecated. Use ignore_sticky_posts instead. in /home/comsatkhira/public_html/wp-includes/functions.php on line 5608 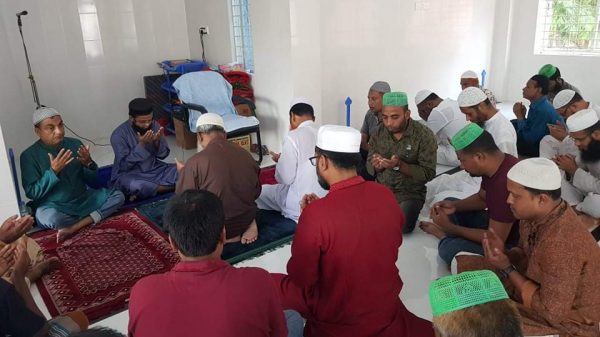 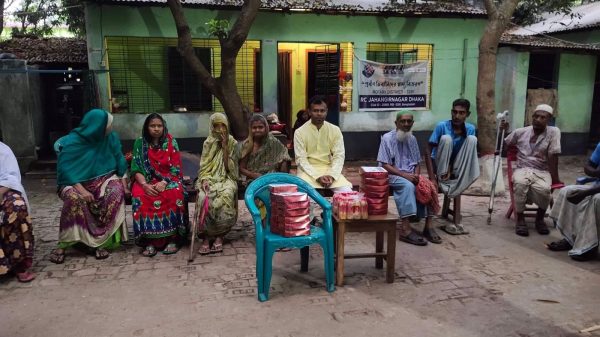 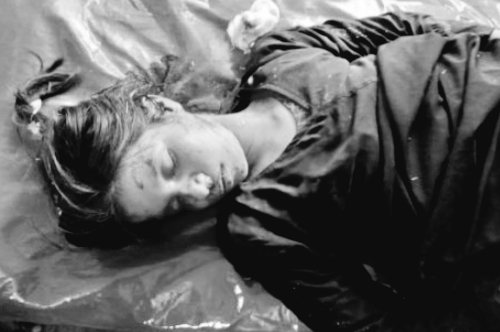 
Deprecated: WP_Query was called with an argument that is deprecated since version 3.1.0! caller_get_posts is deprecated. Use ignore_sticky_posts instead. in /home/comsatkhira/public_html/wp-includes/functions.php on line 5608 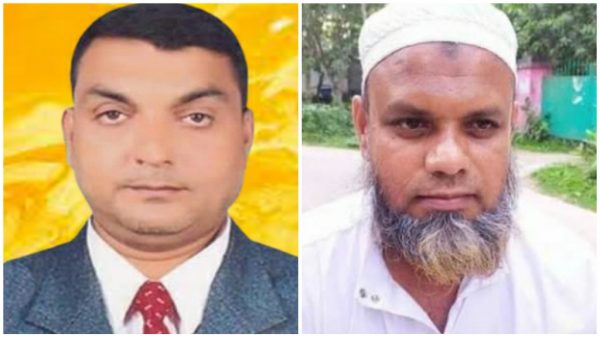 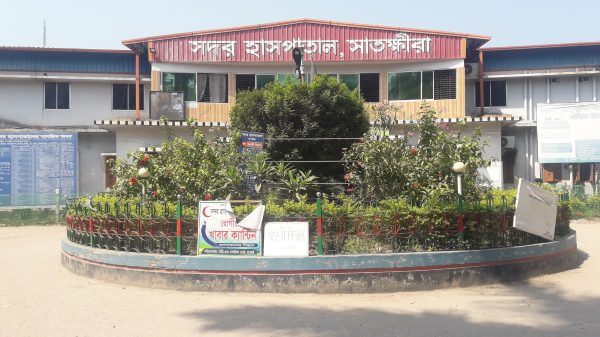 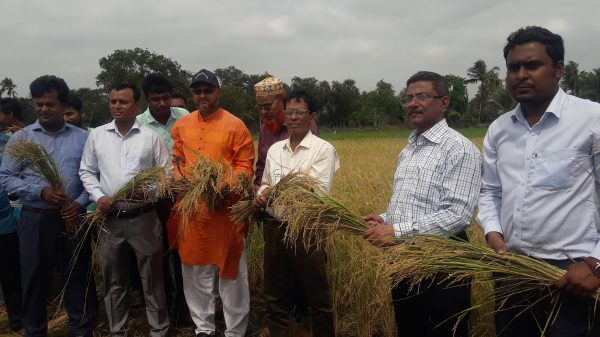 
Deprecated: Theme without comments.php is deprecated since version 3.0.0 with no alternative available. Please include a comments.php template in your theme. in /home/comsatkhira/public_html/wp-includes/functions.php on line 5524